As Bob Dylan accepts his Nobel prize for literature this weekend, an exhibition of photographs of him on the cusp of international fame is planned to open in New York. The photographer Ted Russell first met Dylan in 1961 and his intimate pictures of Dylan performing, and at home, are the subject of a show at the Steven Kasher Gallery featuring dozens of images never before seen in the city. Bob Dylan NYC 1961–1964 opens on 20 April and will run until 3 June 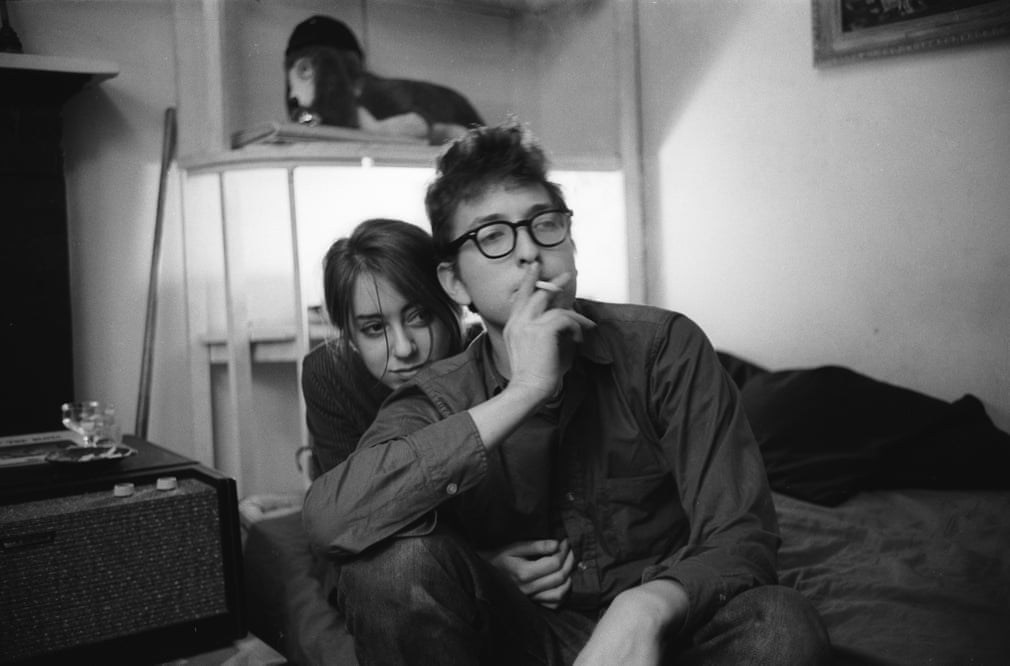 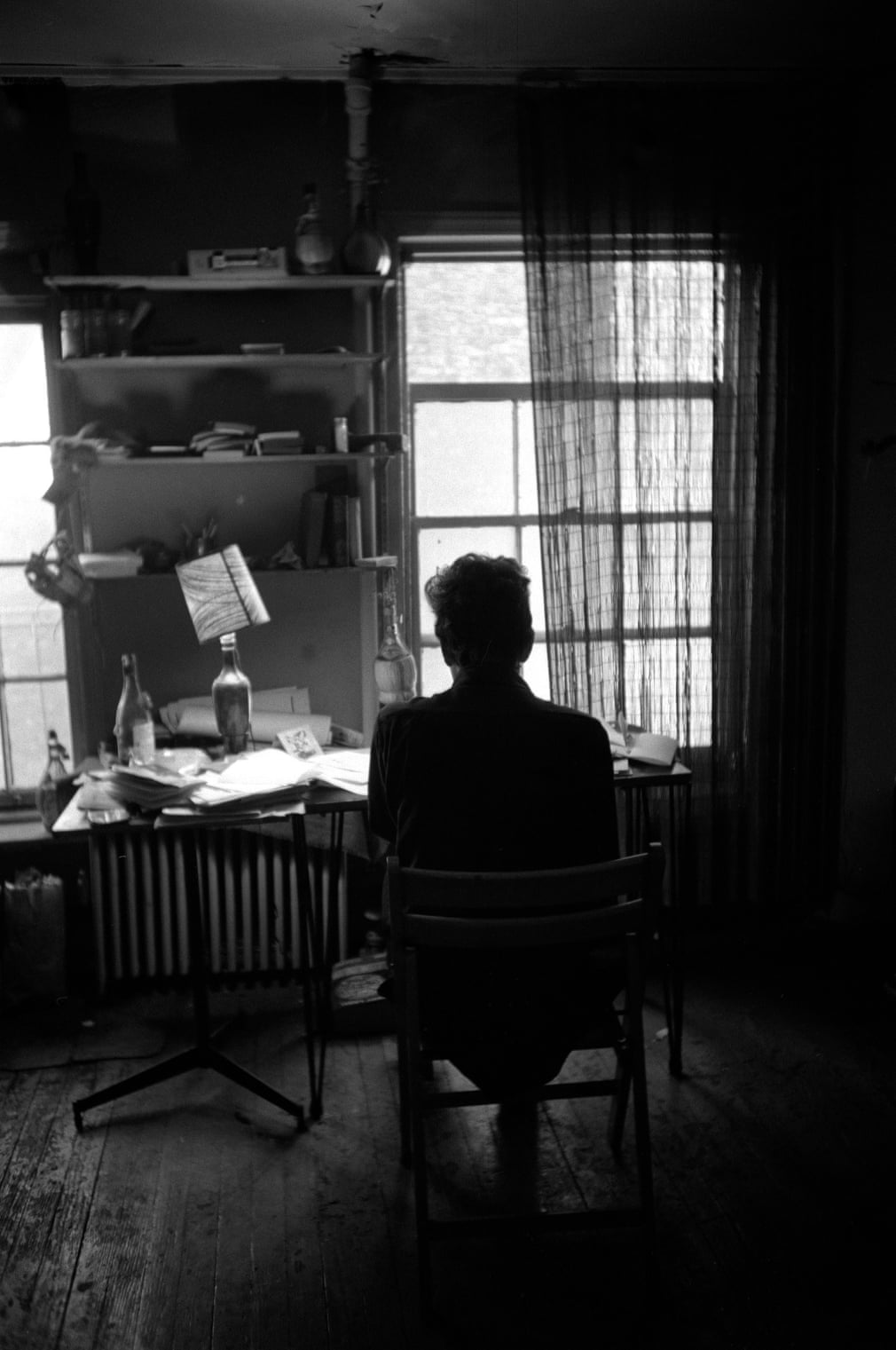 e Rotolo in his Greenwich Village apartment. All Photographs: Ted Russell
Bob Dylan at his desk 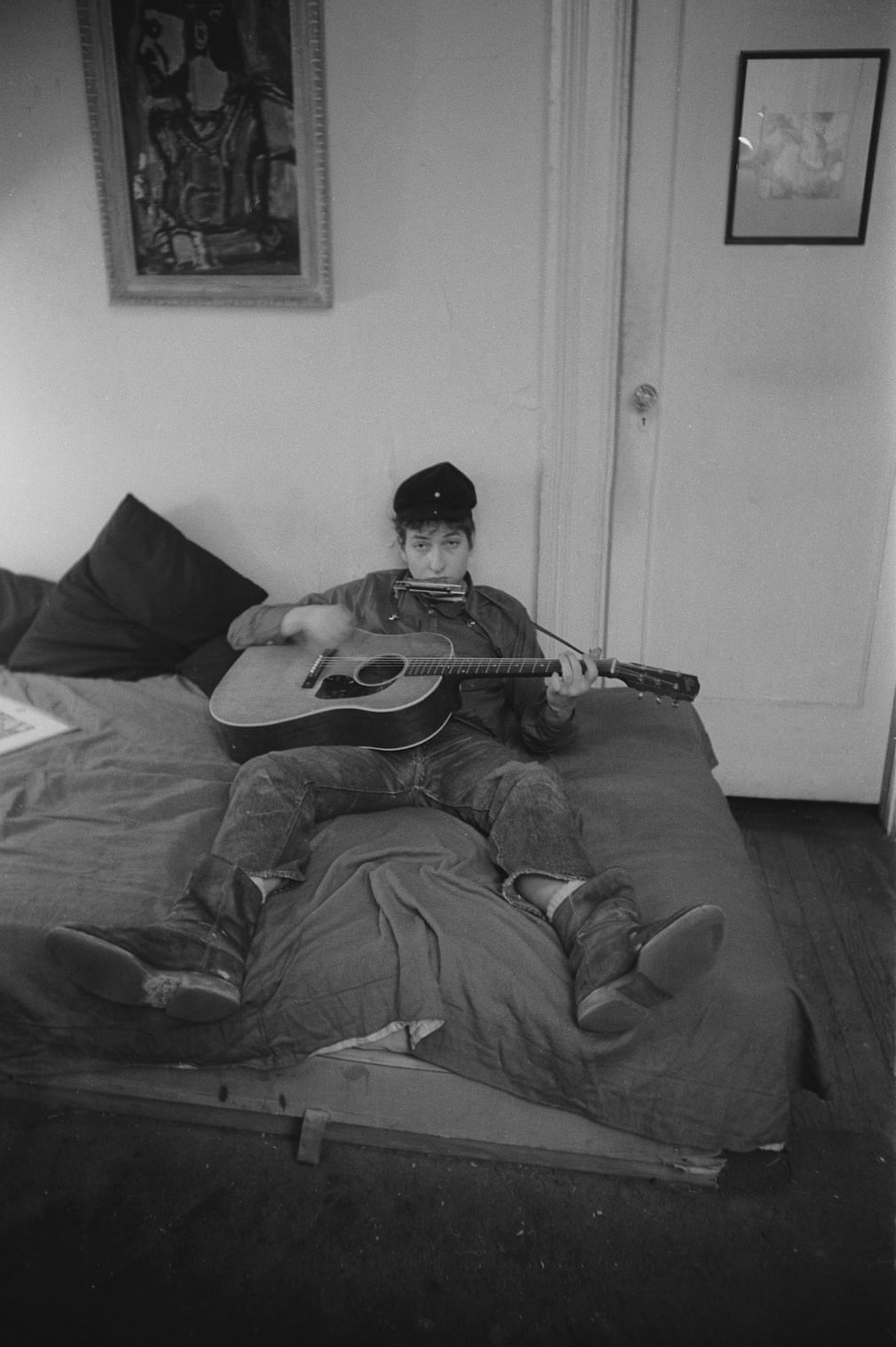 Playing harmonica and guitar in his apartment 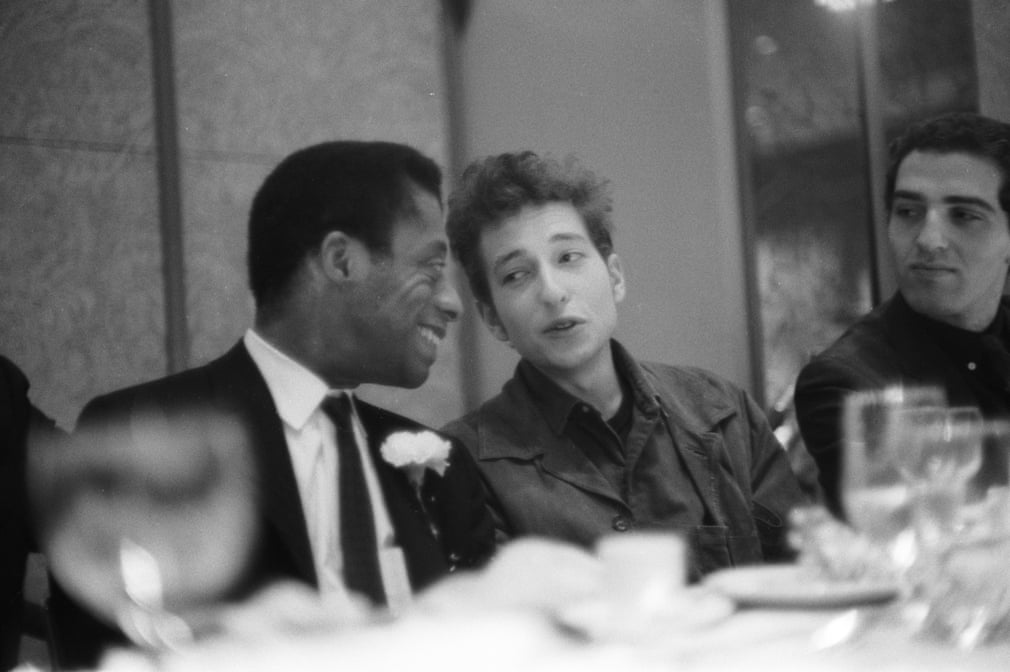 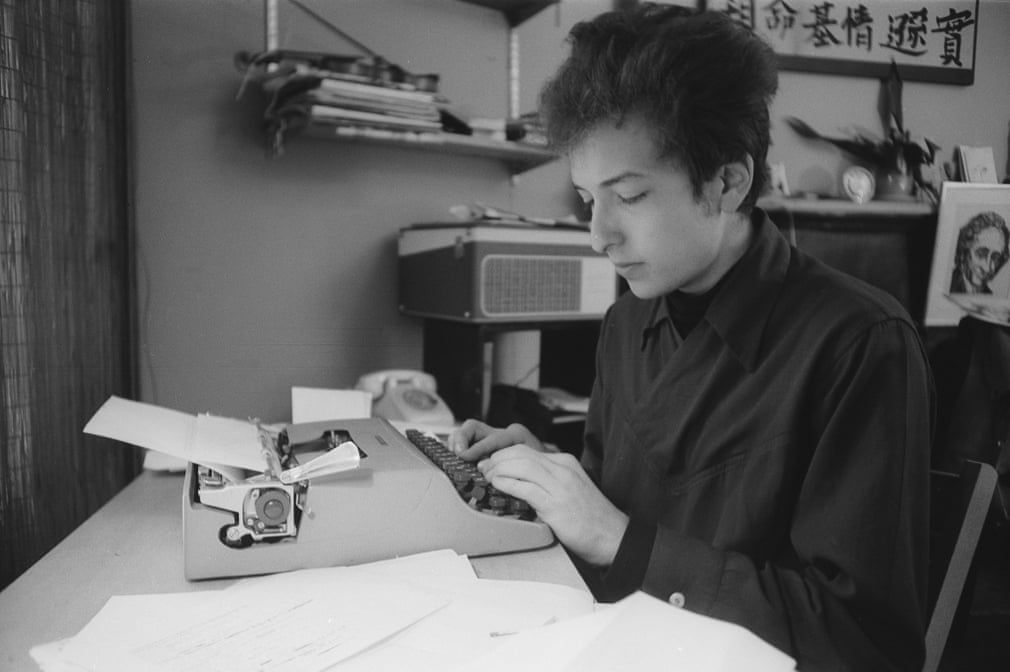 Dylan at his typewriter 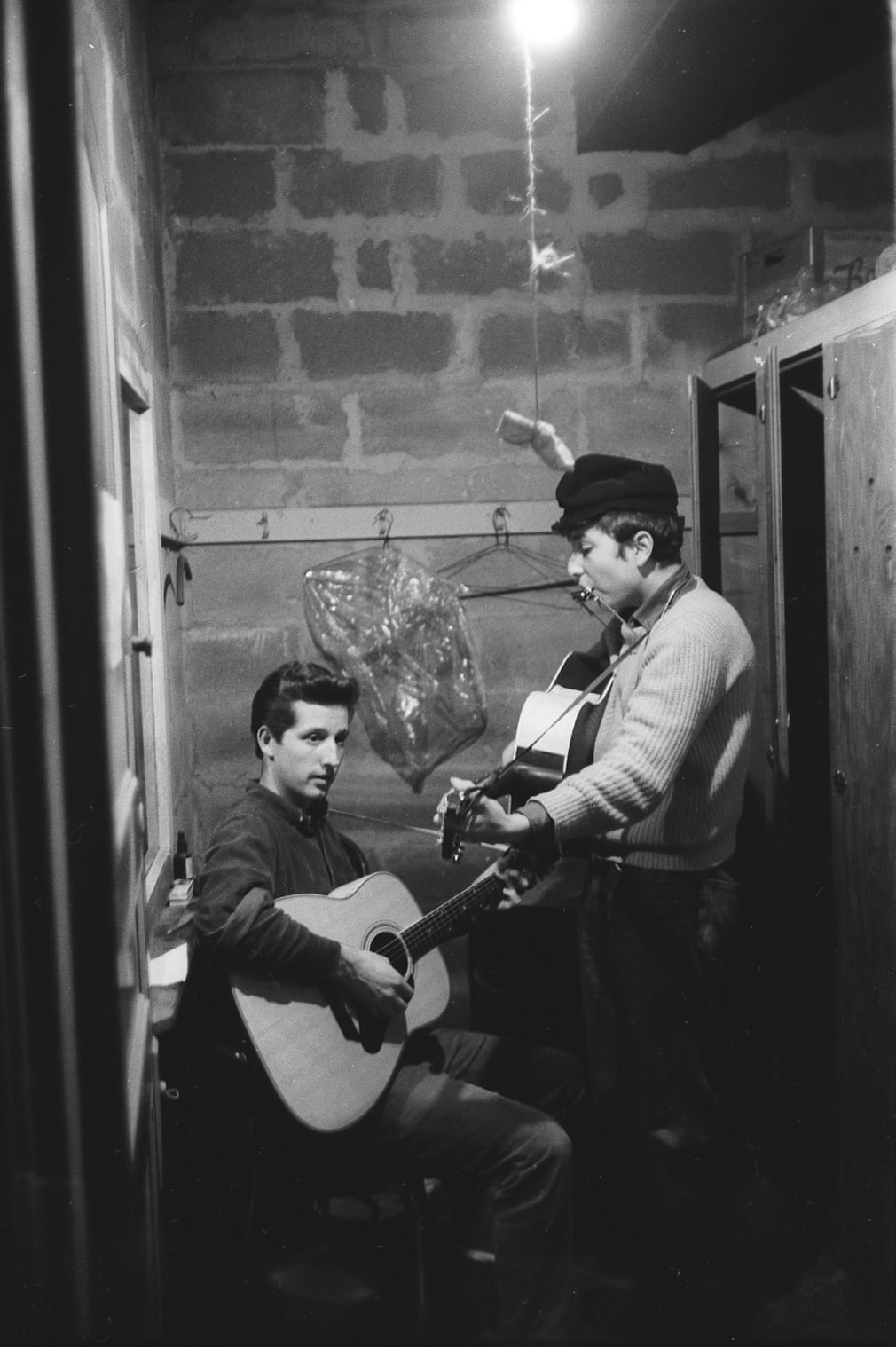 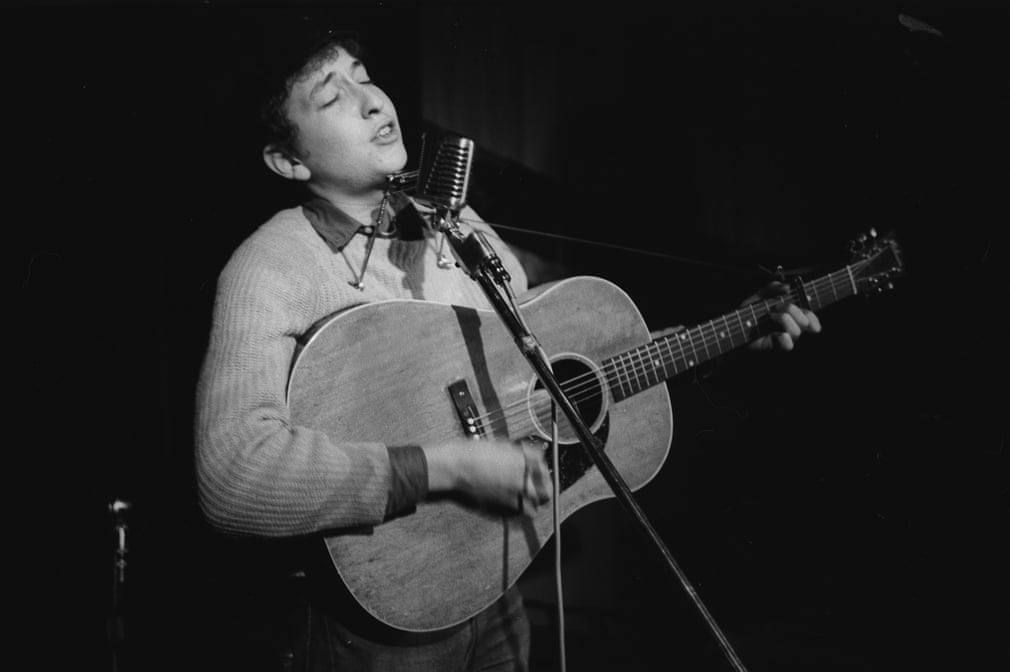 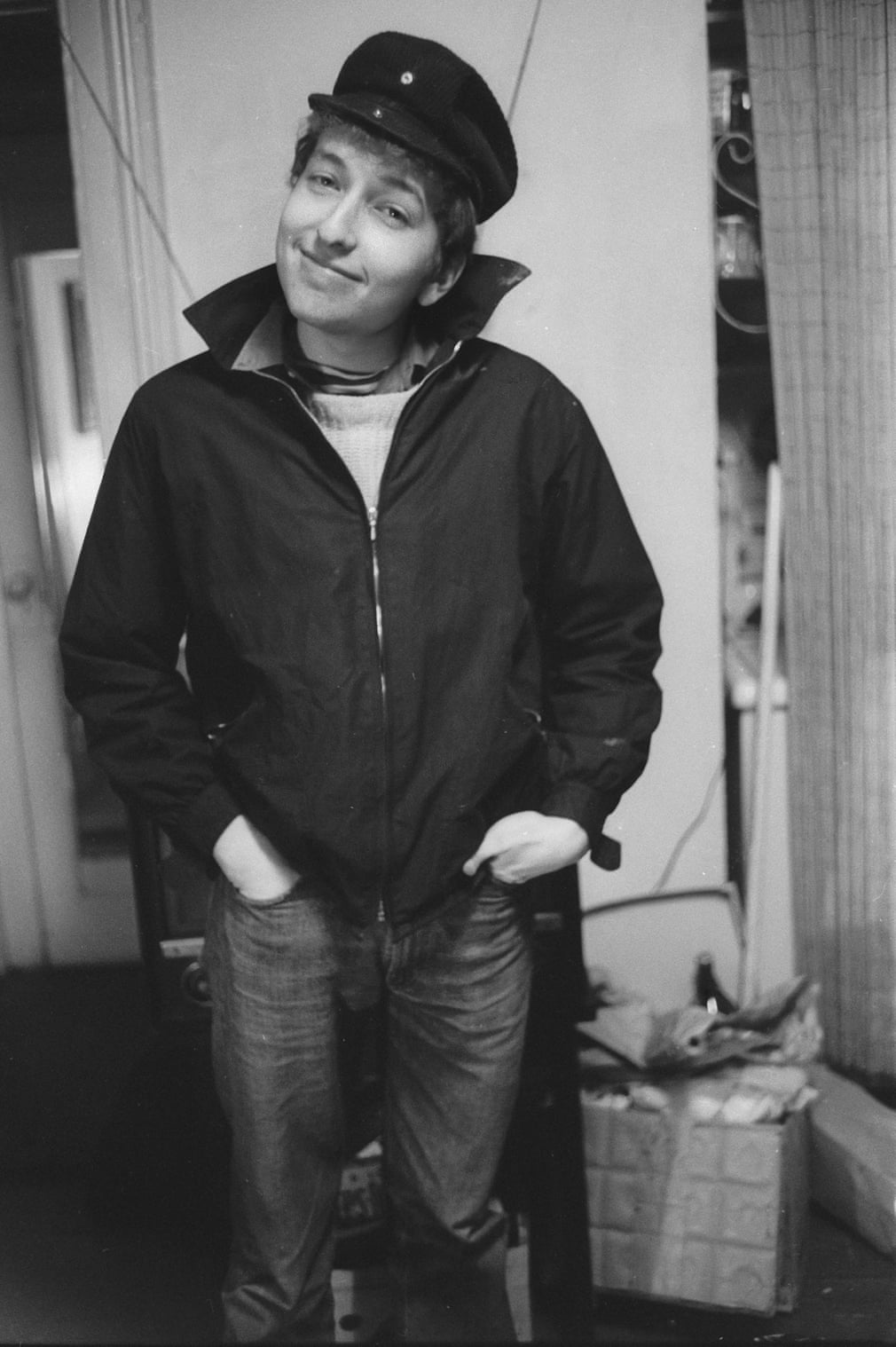